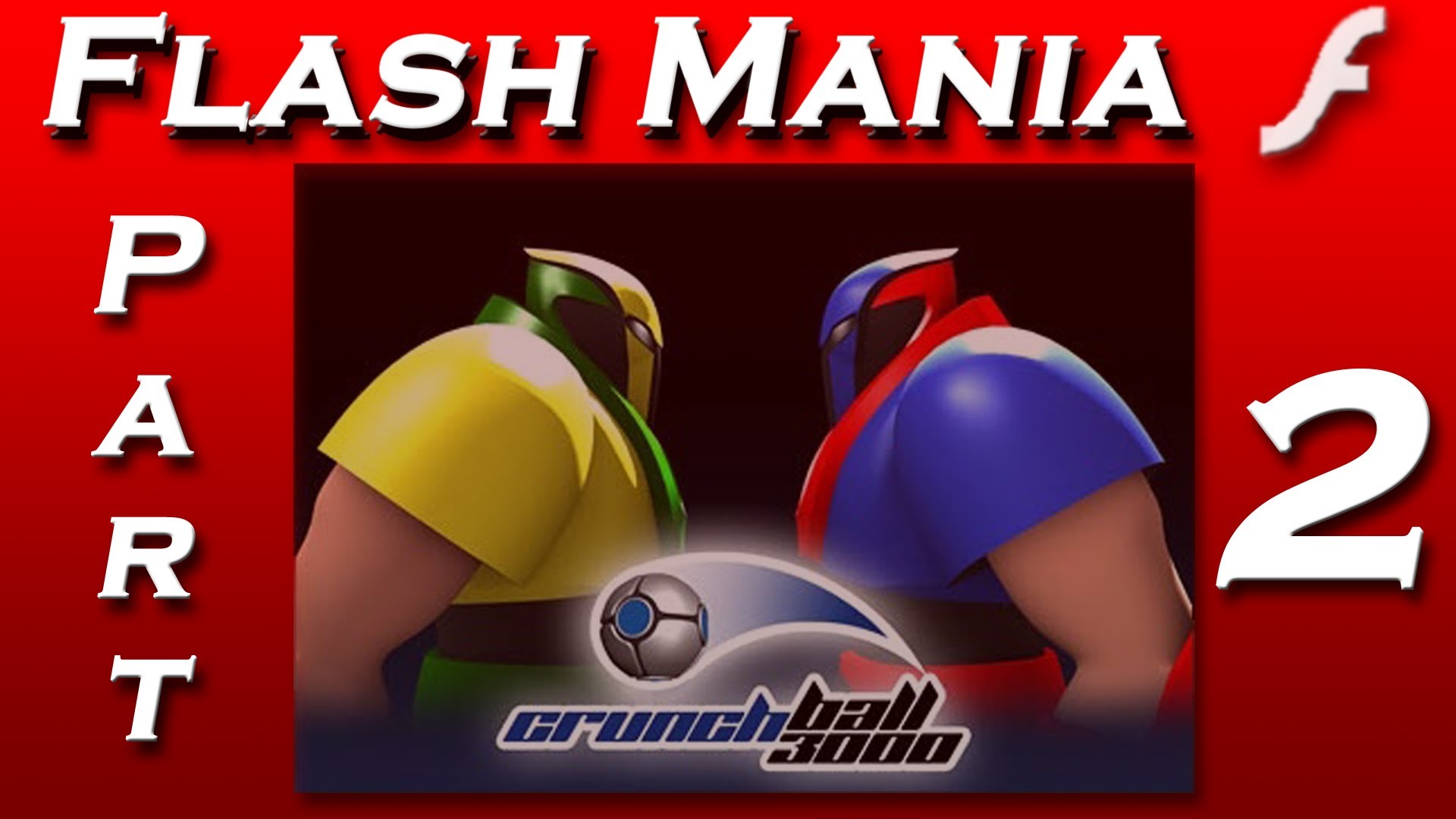 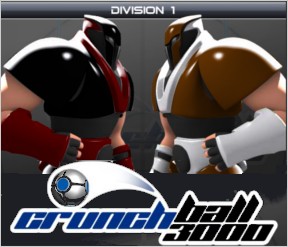 The packed seats in the auditorium fall into silence of anticipation. The players then poise themselves onto the playing field; each player is covered head to toe enough attire to protect them through moderate sized nuclear explosions. Each of them waits for the moment in his own way with some bouncing back and forth lightly, others praying while others force down the urge to vomit. Time stretches out to eternity as the 2 opposing teams to come face each other while coiling in a way similar to snakes that is ready to strike, waiting for the perfect moment. The ball then bursts forth with a single explosion in the middle of the field. The silence transforms to a cacophony of thunderous cheers and crunches and. It is time to play Crunchball 3000.

ABOUT THE GAME
Crunchball 3000 is a sports game. The twist in the game is that it is a fictional sport that is played in the distant future. Although its setting is more of science fiction than reality, many players should be able to find at least few familiar items since Crunchball 3000 is patterned in way similar to real and contemporary games of soccer and hockey.

HOW TO PLAY
In general, there are 2 teams of 10 that are pitted against one another with one ball placed between them. You score points in the game by driving the ball towards the opposing team`s goal using any means possible. You can opt to run it in or even throw it in. You can manage to get tackled and then let the ball to fumble on its own. You will use the [WASD] keys in order to run the player you have currently highlighted. The [G] key is used to tackle or in throwing the ball in case you have it. The [H] key is used to pass the ball or change players in defense. Finally, the [J] key is used to cycle through the formations that you have selected for the players. 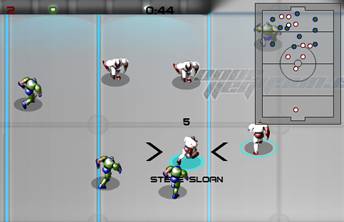 Once the game comes to an end, it is time for the player to take off the pads and then put on the hat of your coach. In between the games, you will have to buy new gear, direct practice and also trade players at the end of every season. If you are smart, you will be keeping a close eye on your own stats and even those of the opponents because the way you prepare off-field is equally important to what happens on the field.

SUCCESS OF THE GAME

Crunchball’s success is largely due to the fact that the fictional sport is a streamlined rendition of several real ones. Hockey, basketball, and soccer are the ancestors of this futuristic blood sport, but by omitting most of the rules, not only was the game easier to produce, I’m sure, but it’s easier for the casual player to pick up and enjoy. It is at once new and exciting, but familiar enough to not throw people off.

WEAKNESSES
Crunchball 3000 has one weakness as a sports game. It does not offer much depth in adapting as well as developing strategies. Even though there is a number of formations, as one progresses from the lowly 3rd tier to the 1st, you only need to employ a single strategy so as to rack up a very impressive lifetime record

If you are a big fan of sports games and you have been dying for a game to play at work while on break then Crunchball 3000 is the perfect game just like Doge miner 2. Even if you are not really into sports games, it still boasts a bit of accessibility. Therefore, gear up, stretch out, warm up and pay no mind to anything that gives you the evil eye. Scars normally build character and you have got no time to be scared.

If you cannot play video games for a longer period of time, do not have the right platform, or one of your controllers is not working, there still is a solution. If you find that you are in a similar situation, you can always turn to the old-fashioned arcade games. Because more and more people find them popular again, the games are having a huge comeback, and many of them are being reinvented. 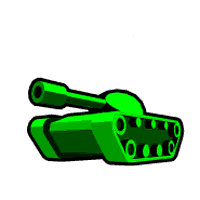 One of these games that seems like a lot of fun is Tank Trouble Unblocked. It is a free online game that has a rare feature. Even 3 players can play from the same computer, which you have to admit, is not often seen in these types of games.

Tank Trouble is a mix of a war, strategy and ball-bounce type of game, just like strike force kitty. Here, your playground is a map that looks like a maze, and the one that fires the balls are you. The aim of the game is to hit the opponent, and you can choose these options: single mode vs. computer, two or three players.

So, you move your tank around and try to fire the bullet balls at your opponent. Each shot ricochets off the wall and keeps going until it finds a target. Be aware, the bullets you fire don’t separate you from the opponent, and you might end up shooting yourself. This means that you can either go for a careful approach and tread lightly, or you can go on a shooting spree and run for cover.

The key to overpowering your opponents is to master the tank movement. Since your map is a maze, getting stuck in a dead end will potentially be a dangerous situation. The maps reset after every round, but the controls stay the same.

The tank can only move forward and backward. The left and right side controls only turn its front side (the tank gun from where you fire) either left or right. Even if you move forward you cannot make a slightly left turn. You have to stop, turn left and then continue forwards. This leaves you vulnerable for a moment, but it’s the risk factor that makes the game so appealing. You shoot by pressing a button. It depends on whether you are player 1 or 2. The 3rd player uses the mouse to navigate and a click to shoot. 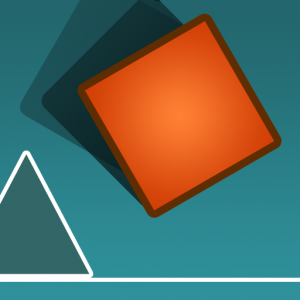 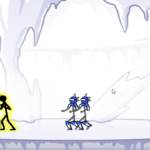 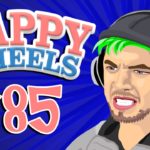 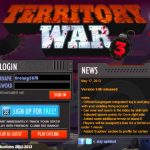 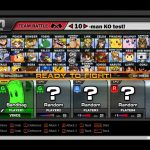 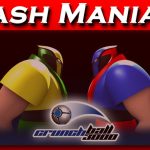 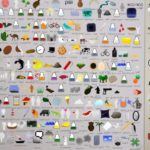 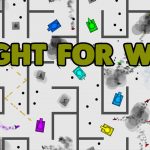 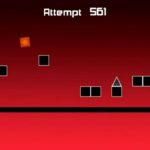 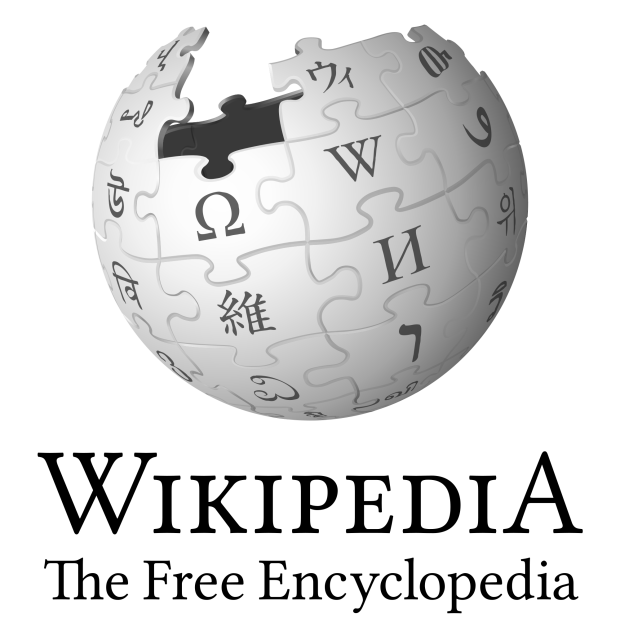